The relationship of Southeast Asia (SE Asia) with the Middle East (ME) in the Islamic context is an irrefutable historical fact. It is based on the understanding that the Middle East as the center of culture, history, and Islamic thought. Historical ties between these two regions are manifested in culture, education, language, economics, etc.; however, such relationship remains weak. Compared with the relationship between SE Asia and Europe, and United States, SE Asia and ME relationship is still weak. Similarly, the role of SE Asia in ME is relatively low compared with other Asian countries, such as China, India, South Korea and Japan.

The chance to strengthen the relationship between the two regions is huge as they still have many assets of cooperation opportunities. However, it goes without doubt that reinforcing SE Asia and ME relationship creates some challenges, such as the emergence of Islam phobia, radicalism, Arabization, digital illiteracy, and knowledge mismanagement.

To look for new insights and findings of SE Asia and ME relationships in the context of history, culture, language, literature, and library and information science, ICCLAS of Fac. of Adab and Humanities (FAH) in colaboration with ADIA (Association of Humanities Lecturers of Indonesia) will host a second international conference with the theme of “Contemporary Islam and Culture in Southeast Asia and the Middle East.” 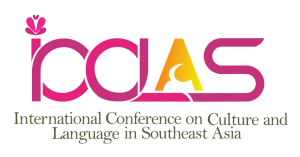 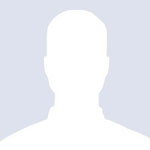 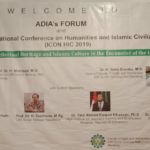